Lirik & Arti Lagu Astronaut In The Ocean - Masked Wolf, What You Know About Rollin' Down in the Deep

Lirik Lagu Astronaut In The Ocean - Masked Wolf beserta artinya. What You Know About Rollin' Down in the Deep 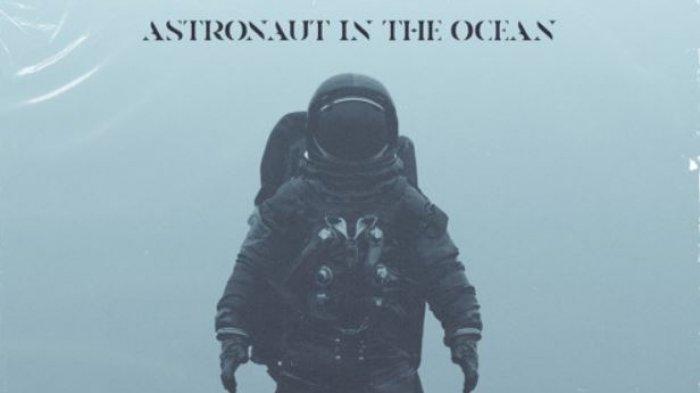 [Verse 1]
She say that I'm cool (Damn right)
I'm like "Yeah, that's true" (That's true)
I believe in G-O-D (Ayy)
Don't believe in T-H-O-T
She keep playing me dumb (Playing me)
I'ma play her for fun (Uh-hu)
Y'all don't really know my mental
Let me give you the picture like stencil
Fallin' out, in a drough
No flow, rain wasn't pourin' down (Pourin' down)
See that pain was all around
See my mode was kinda lounge
Didn't know which, which way to turn
Flow was cool, but I still felt burnt
Energy up, you can feel my surge
I'ma kill everything like this purge (Ayy)

[Bridge]
Let's just get this straight for a second, I'ma work
Even if I don't get paid for progression, I'ma get it (Get it)
Everything that I do is electric (Ayy)
I'ma keep it inner motion, keep it movin' like kinetic, ayy (Yeah, yeah, yeah, yeah, yeah)

[Verse 2]
Put this shit in a frame but I know I don't blame
Every day that I say, "Man, I seen you deflate"
Let me elevate, this ain't a prank
Have you woken on a plank
La-la-la-la, like
"Oh pass together, God let me pray" (Now let me pray)
I've been going right, right around, caught a relay
Pass the baton, back to the mall
Swimming in the pool, can't drink 'em all, uh
Wanna piece of this, a piece of mama, a piece of Xan
Can you please read between the lines?
My rhyme's inclined to break your spine
They say that I'm so fine
You could never match my crime
Please do not now waste my time

Lirik Lagu Astronaut In The Ocean

Astronaut In The Ocean

What You Know About Rolling Down in the Deep 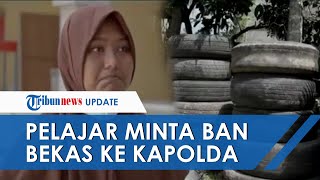