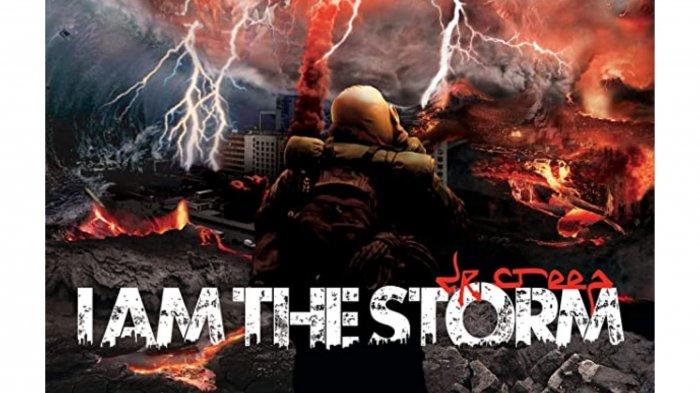 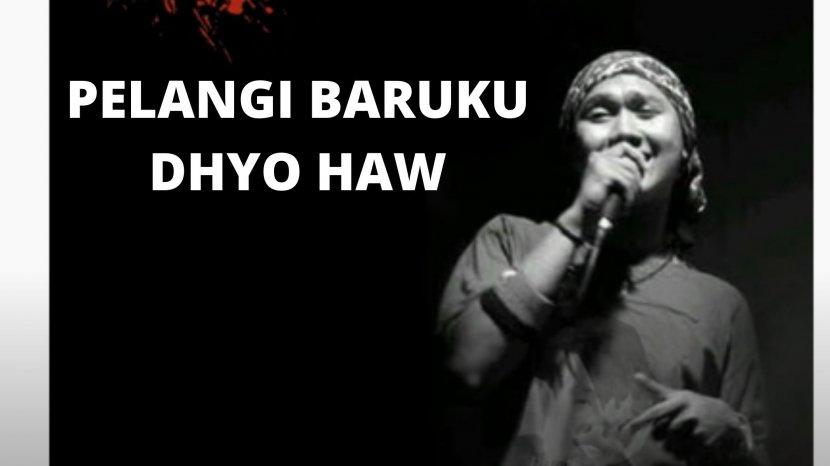 “They always start with a kind of storm, you know, a powerful storm. And there's always this dark, thick rain, like fresh motor oil…The storm started and something happened. His face, his eyes were different”

“By the time they tried to evacuate the city it was already too late. The infection is everywhere”

The Virus is harvesting
What do you mean H7N3?
Begin life in a lab in the first war of vaccines
Million die in the first week in the pandemic dreams
Reality, black death, smallpox, mutated disease
Flu-shot propaganda for all population and troops
Avoid the plague, it might have seeped into the room
It's now airborne with firestorm
Signal our doom
The dead returns with a pissed off zombie mood
The sprinkler system equipped with AuAg
Where they round up survivors? In a cold facility
Watch the process of terror from the hill near the stream
I remain in a gasmask
I still filter my water clean
This isn't past tense or the plague of Athens
Couldn't be eradicated like smallpox in action
Avian influenza in the jetstream is how it happens
2020 combined with Coronavirus, bodies stacking

“The world is now at the start of the influenza pandemic”
“The State is rioting, using the street outside. It’s coming to your windows”
“Sequence the virus and determine its origin”
“It was a virus”
“Something in the blood”
“A virus which should be engineered at a genetic level to be helpful rather than harmful”

“The scientific criteria for an influenza pandemic have been met”
“You need a doctor to tell you that”
“This virus is human”
“Radio stopped broadcasting. There were reports of infection in Paris and New York”
“The army blockades were overrun”
“What scientists know about this newer strain…”
“Decided to raise the level of influenza pandemic alert”